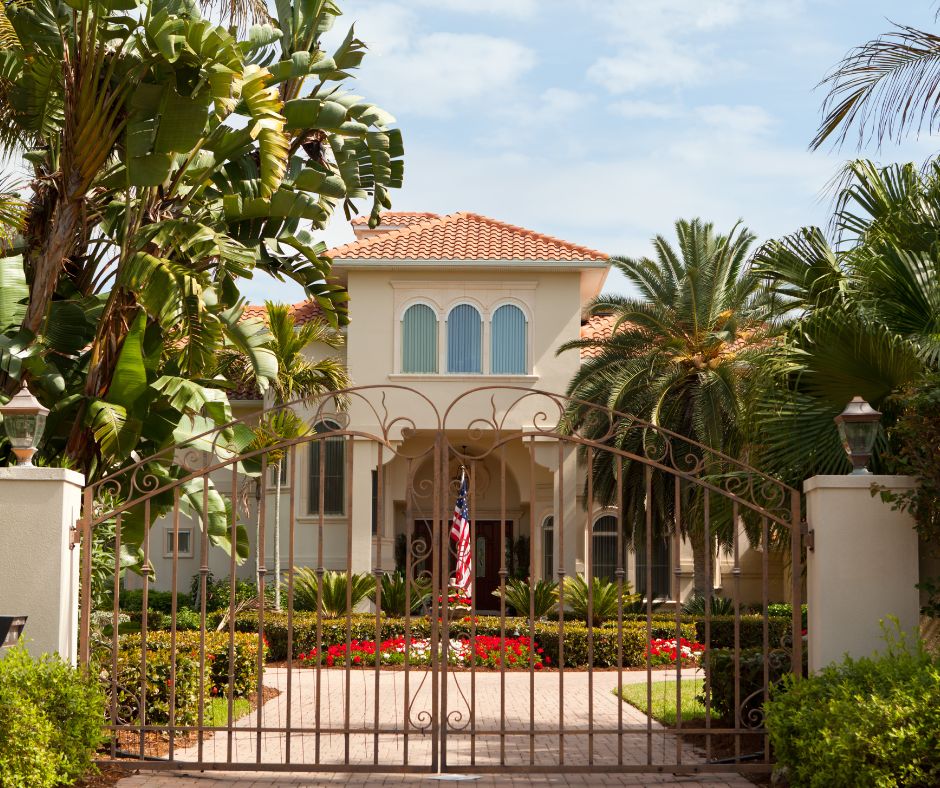 If you would like more information on any of these Heron Bay real estate listings, just click on a property to access the full details. From there, you can request more information or schedule a tour. And we'd be happy to provide you with disclosures, past sales history, dates and prices of properties which have recently sold nearby, and more, so just let us know how we can help!

Read on below the listings to learn more about this neighborhood.

And, for your convenience, feel free to register for a free account to receive email alerts whenever new Bay Cove come on the market that match your specific criteria.

Bay Cove is a community of single-family homes within the large master-planned gated community of Heron Bay in Parkland Florida. The Bay Cove community is nicely laid out along a series of canals and features walkable streets with sidewalks and shady trees.

Homes in Bay Cove were built around 2003 and average around the 2900 square foot range. Features of homes in Bay Cove include open concept main living areas where the kitchen overlooks the main living and dining areas. These homes are great for easy entertaining. Many of the homes in Bay Cove are waterfront right next to the canals. Some homes offer a private screened-in patio just steps from the canal. Other features include multiple-car garages, brick-paver driveways, large master suites with walk-in closets, large private master baths with generous soaking tubs, a private balcony on the master suite overlooking the water, and a covered front porch.

The residents of Bay Cove have the ability to make use of the numerous community amenities within the large master-planned Heron Bay community. Amenities available to residents include the use of everything at the Commons and Plaza Del Lago. Amenities within these areas include a resort-style swimming pool, Tiki Bar, tennis courts, fitness facilities, splash pad/park for community kids, basketball courts, and the well-known country club clubhouse and 18-hole championship golf course.

A Little About the Heron Bay Community

Heron Bay is a very large and predominant residential community in the town of Parkland and parts of Coral Springs Florida. This is one of the most highly desired luxury communities located in Parkland. It is perhaps best known for its 18-hole championship golf course and 2 amazing country club recreational clubhouses and is made up of a series of smaller enclave neighborhoods (you can find all of them listed below, for more information on each community simply click the link).

Heron Bay is not only beautiful and full of luxury amenities it is also focused on being environmentally responsible and balanced with the natural habitat around it. In fact, there are many neighborhoods within Heron Bay that have earned several awards. Some say it is the best community for country club living that does not have a mandatory requirement to pay into the country club.

The City of Parkland is a suburb of Fort Lauderdale and is considered to be one of the best places to live in the state of Florida. It is a part of the Miami metropolitan area. There are many beautiful luxury properties available in the town of Parkland as well as a top-notch public school system. People love the town of Parkland for its quieter suburban feel while still in close proximity to many of the larger attractions of the area.

Parkland is best known for its amazing golf courses, high-end shopping venues, and proximity to amazing beaches. Parkland receives its name from its amazing park-like character and is well known for the strict zoning laws designed to protect and keep it in a park-like state. For many years Parkland was without any shopping venues or large communities because of the focus on keeping it lush and green.

For more information on available homes in Bay Cove at Heron Bay,  feel free to browse the listing links above. For more information or to start a personal customized search of Parkland Homes that meets your wants and needs please contact us any time using the form below. 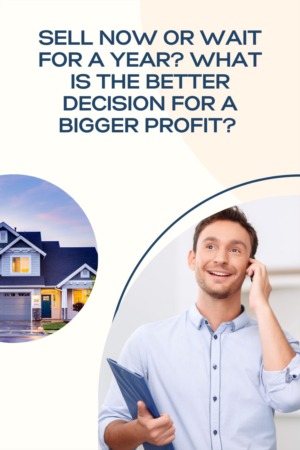 Sell Now or Wait for a Year? What is the Better Decision for a Bigger Profit? 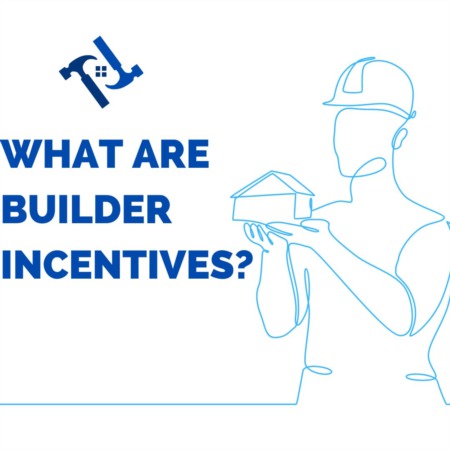 What are Builder Incentives?